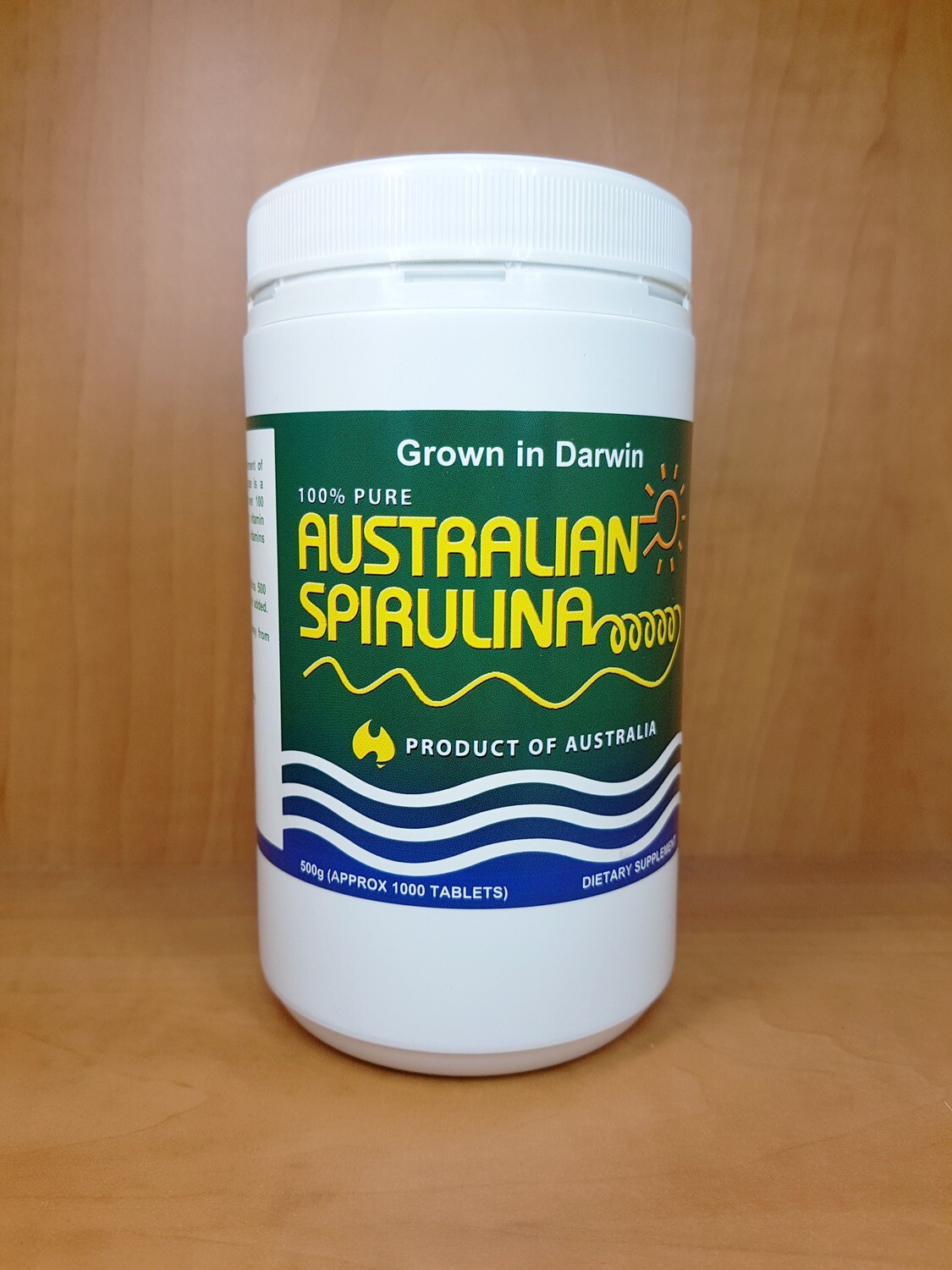 AUSTRALIAN SPIRULINA HAS THE BEST QUALITY SPIRULINA IN THE WORLD